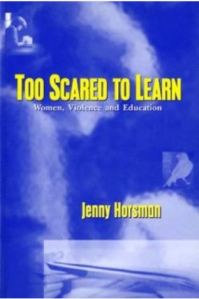 The assignment was to make a graphic representation of the plot development in a novel we were reading together in class. To this end, I had assembled some supplies on a table in front of the room: various kinds of large sheets of paper, felt pens, pencil crayons, glue sticks, stickers and labels of the kind scrapbookers use, some collage materials, etc.

We talked about various possibilities, such as diagrams, time lines, and flow charts, and when I was sure everyone had a clear idea of the assignment, I invited them to get started by choosing the paper and supplies they would need for their project. There was a bit of a hum in the room as people came up to get supplies, cleared their desks to make room for their new project, sharpened pencils, and so on. I moved through the hum, touching base with students, answering questions, and trouble shooting if a student needed something that was not on the table.

I was brought up short by the sight of Mildred, still sitting at her desk, watching the other students from lowered eyelids. She had not moved to get supplies, she had made no effort to clear herself a space to work, she was not thumbing through her copy of the novel to get ideas–in short, she was not participating.

My immediate reaction was irritation. It’s hard for me when I’m enthusiastic about something and someone doesn’t share my enthusiasm. And always under the irritation I’m disappointed because my work is not 100% successful. “If I were a better teacher, she’d be hard at work right now.”

And then a spitefulness creeps into me. Someone must be to blame for my disappointment. “Mildred,” I say to myself, “You are an ungrateful wretch. Look at all the trouble I took to prepare this assignment. Did you see me lugging those piles of gigantic pieces of paper around, and begging secretaries for supplies, and my department head for petty cash to buy the stickers?

“I could have just asked you to write an essay or a book report, you know. Then where would you be?”

I was well on the way to working myself up into a gigantic state of righteous indignation, but I was saved by a flash of clarity. I found myself in a pivotal moment.

Too Scared to Learn

Jenny  Horsman had been at my college the previous week, doing research for her book Too Scared to Learn, about the effect of violence on learning. She talked about survival strategies that get transferred from incidents of violence to the school setting. They are useful, even necessary, strategies to survive violence, although they are often counterproductive in a learning situation. Still, such strategies may automatically come out when something in school reminds the student, even unconsciously, of other situations in which there is danger.

And equally the previous week, Mildred had disclosed to me that her husband often encouraged her, even forced her, to try something new–cook a new dish, go on a diet, come back to school–and then criticized and belittled the results, tormenting her verbally and physically for not being successful according to his standards. (I listened, and started the process of being a side support.)

So that day, when I asked her to step to the front of the room, choose materials, do an assignment of a type she was not expecting, her instincts told her to freeze, sit tight and hope the whole thing would blow over.

It was a survival strategy, but from the outside it looked like resistance, non-participation, disengagement, and lack of motivation.

So in that pivotal moment in the classroom, I was able to put the two things together–Jenny’s talk and my knowledge of Mildred’s situation–and the resulting flash of insight took me out of my own feelings of righteous indignation and into another place where I could act appropriately.

What Did I Do?

Is there a happy ending?

Not that I know of. Not for Mildred. One flash of insight for me, one successful assignment for her–these things do not magically make things better. I wish they did. Mildred dropped out a couple of weeks later. We did not see each other again, Mildred and I.

As for me, I used that flash of insight, that pivotal moment, from then on, to slow down my rate of making assumptions about students’ motivation, to stand back a little and wonder what was going on, instead of leaping to conclusions. And that helped me make the room safer for some other students, less crisis driven, so they could be successful learners. But not a happy ending. Not enough…

What about ABE/Literacy Students’ Motivation?

Nothing I could do would make her motivation stronger. No song and dance about a novel, no enthusiasm of mine for grammar or good writing, no field trip, or introduction to the internet, or mobile device could make her more motivated. (Of course, I can make it easier or harder for her to get what she wants…)

Instead of assuming there is no motivation behind her behaviour, I have to assume that she is motivated, and create the conditions in which she can learn.

When we think about attrition in ABE/Literacy/GED courses, and blame drop-out rates and failure-to-complete statistics on students’ lack of motivation, we are willfully blind. Plans to improve completion and retention rates must include attention to the effects of violence on learning.  Every Student Cares. If They Come, They Care. 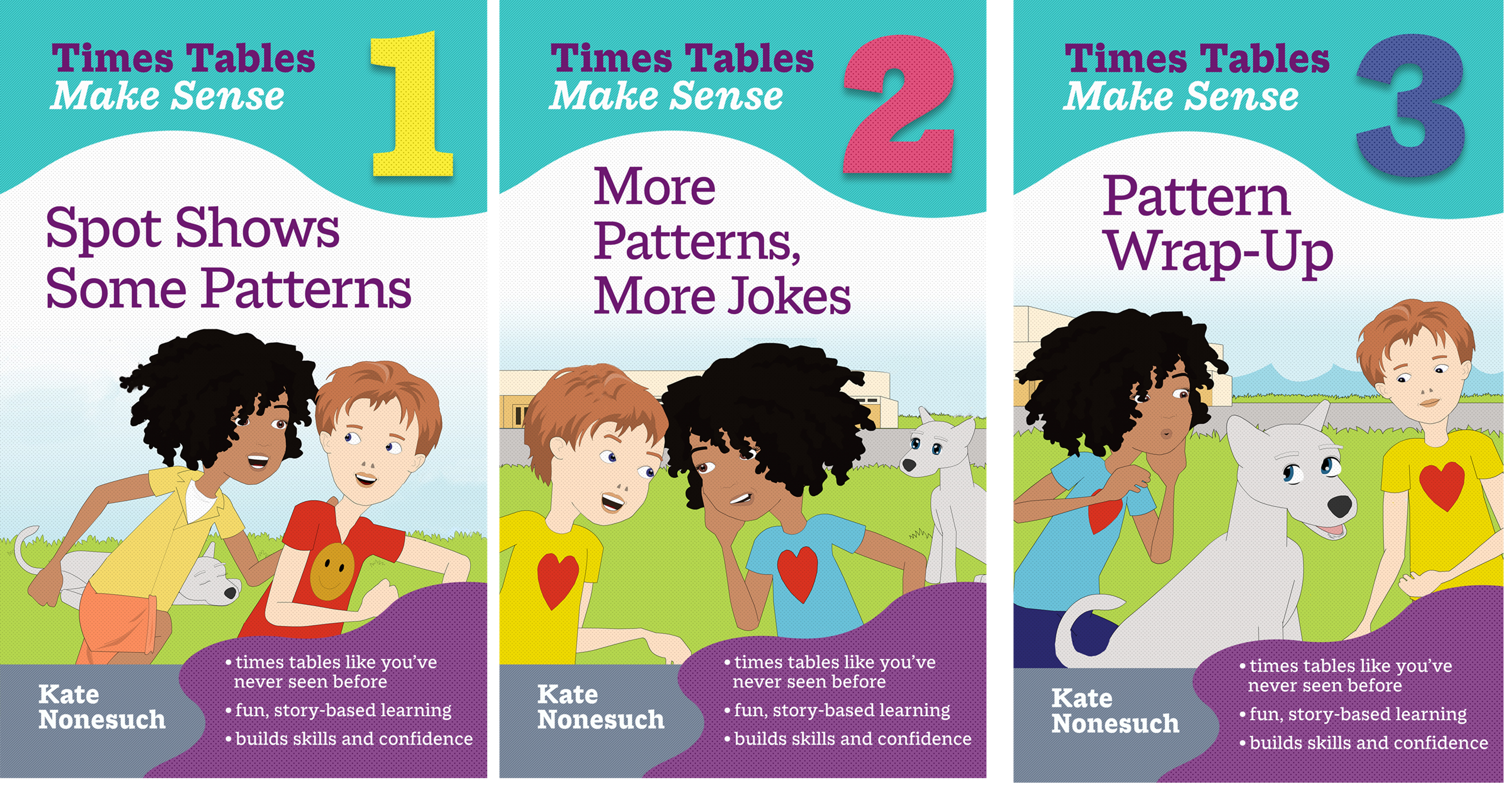